So, Your Friends Are Asking You About Lotus on Water: 3 Things To Tell Them 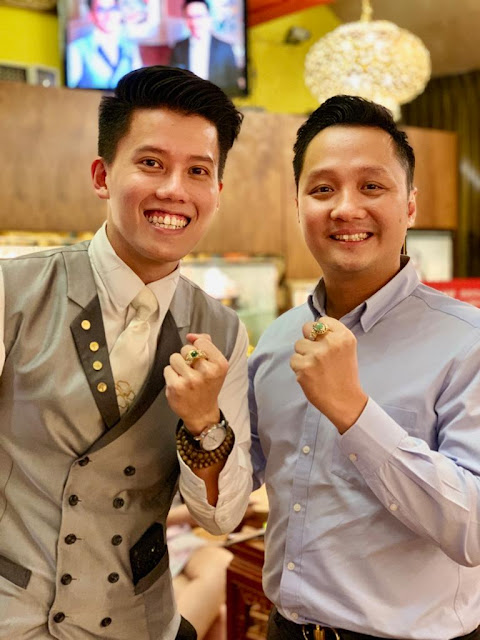 So you finally became a client of Lotus on Water -- CONGRATULATIONS!!
And now your friends know.
And now they are asking you about it.

What are you going to tell them? How do you even start?

Let me help you. Simple and direct, just three points. 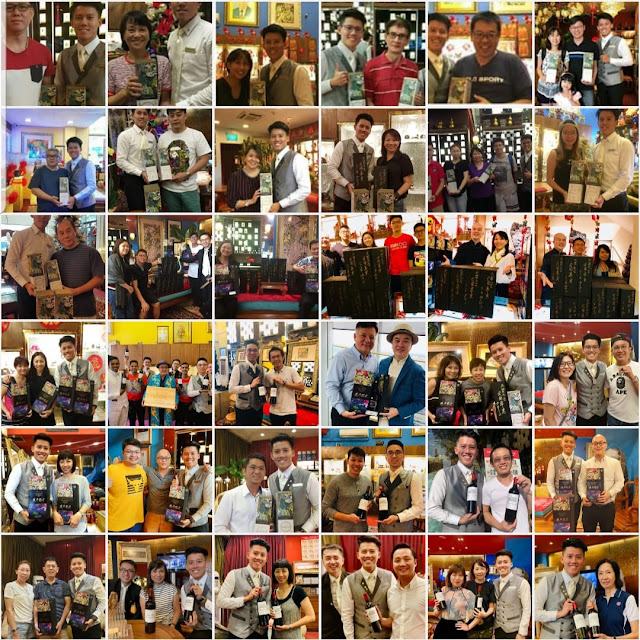 For sure somewhen along the conversation, the crucial "how much is it" popped up. By all means, just say how much your Lotus jadeite is. Or, maybe you are a bit paiseh (shy) to reveal.

Bottom line: tell them it's not cheap.

Compared to the mass market that deals with mediocre, secondhand or even fake jade (agarwood, crystals...), we are definitely way more expensive. There might be a common misconception that matters of fengshui are cheap, so it would be great to prepare your friends that there is a category of fengshui that is of the most high-end and refined status: the Lotus on Water fengshui. 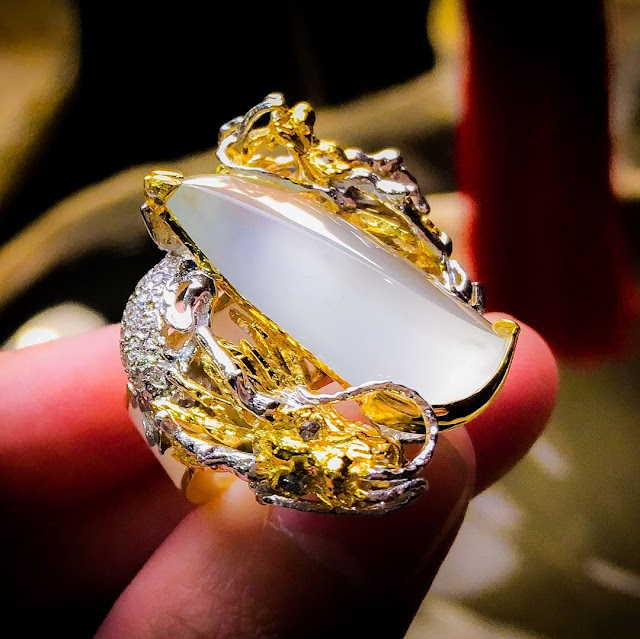 A piece of fengshui jewelry can be authentic, worthy of royalties, brilliantly elegant. Something that one would wear daily and be proud of it. And in turn, bring pride to the art of fengshui. 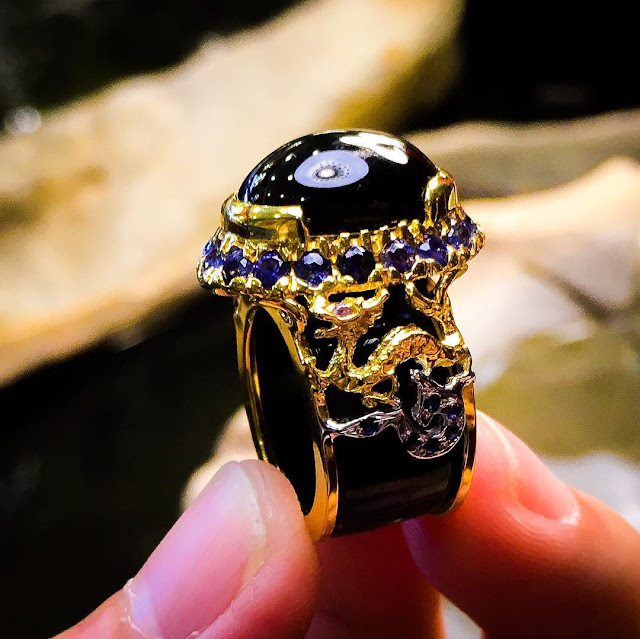 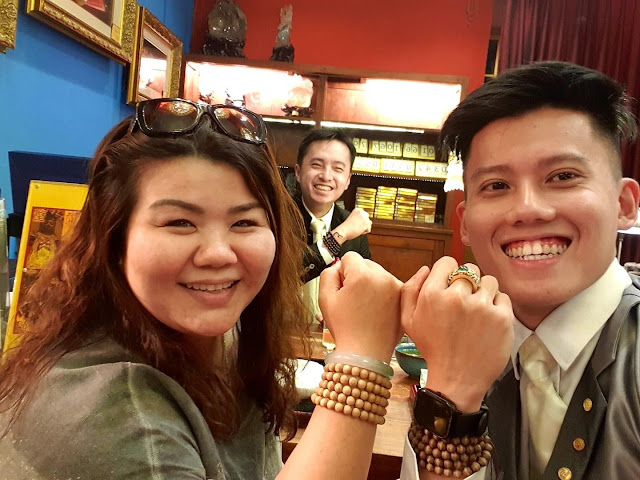 Tell them your story. Tell them the story of those you met in the Lotus gallery.

Tell them that it is possible, and you have seen it happening.

Tell them, who they are today does not determine who they will be tomorrow. 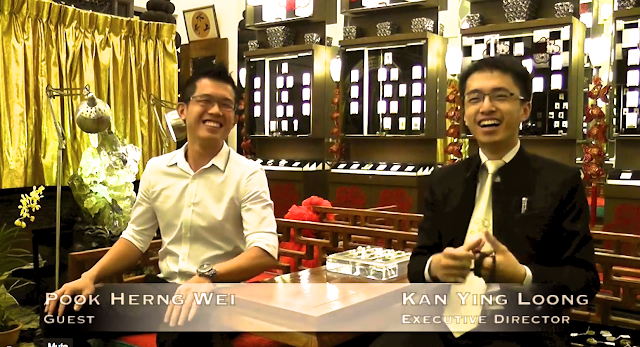 You can also show them the many interviews we did with blessed clients, as they speak about how they started with Lotus on Water, how they prospered, how they progressed.

Lotus on Water has served more than a decade of clients coming from so many different backgrounds, some might already be ultra-rich, some were terribly poor. But they have one thing in common: the heart of a better tomorrow.

And they took action. 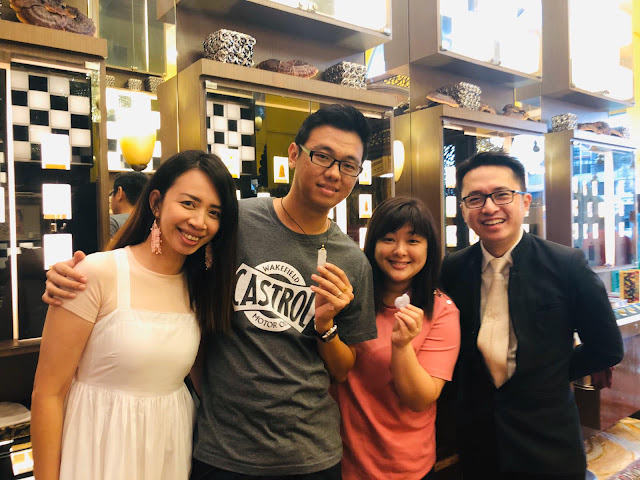 Some might say: ah, that's others. Doesn't mean the same would happen to me.

True. If there were to be a competition/comparison, it's not against others; it's ourselves. Today-me versus tomorrow-me. Everyone starts at different levels with Lotus on Water, and everyone prospers in their own paths.

After all, your jadeite pendant or your Heaven and Earth jadeite ring, they are not just jewelry; they are fengshui jewelry. 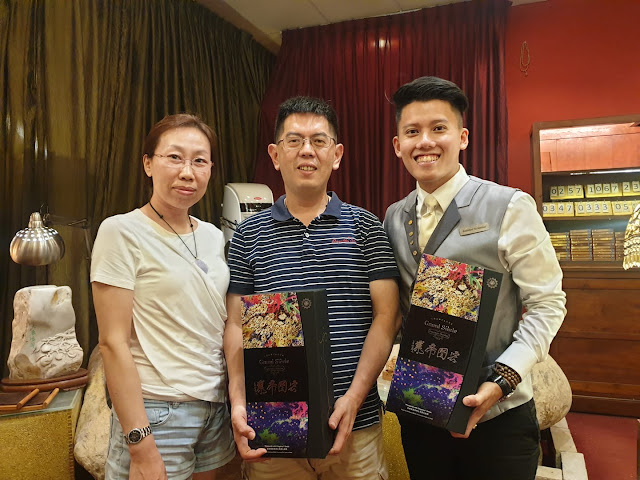 First, tell them you know one of the advisors at Lotus on Water. Your friend, as like you did when you first started, should meet with the Lotus advisor, and see which Lotus collection be most HUAT to start with.

Second, drop your Lotus advisor a message or a call, make the appointment for your friend right away. 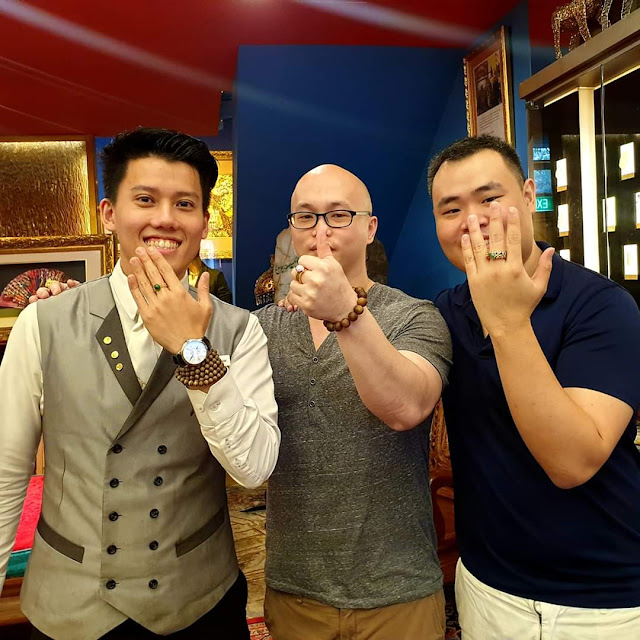 We tend to make special arrangements for referrals to have the earliest appointments available. And, when you are here with your friend, they get to enjoy the same level of privilege as you do in the the Lotus gallery, just like a country club.

HUAT ON, and thank you for blooming the Lotus.