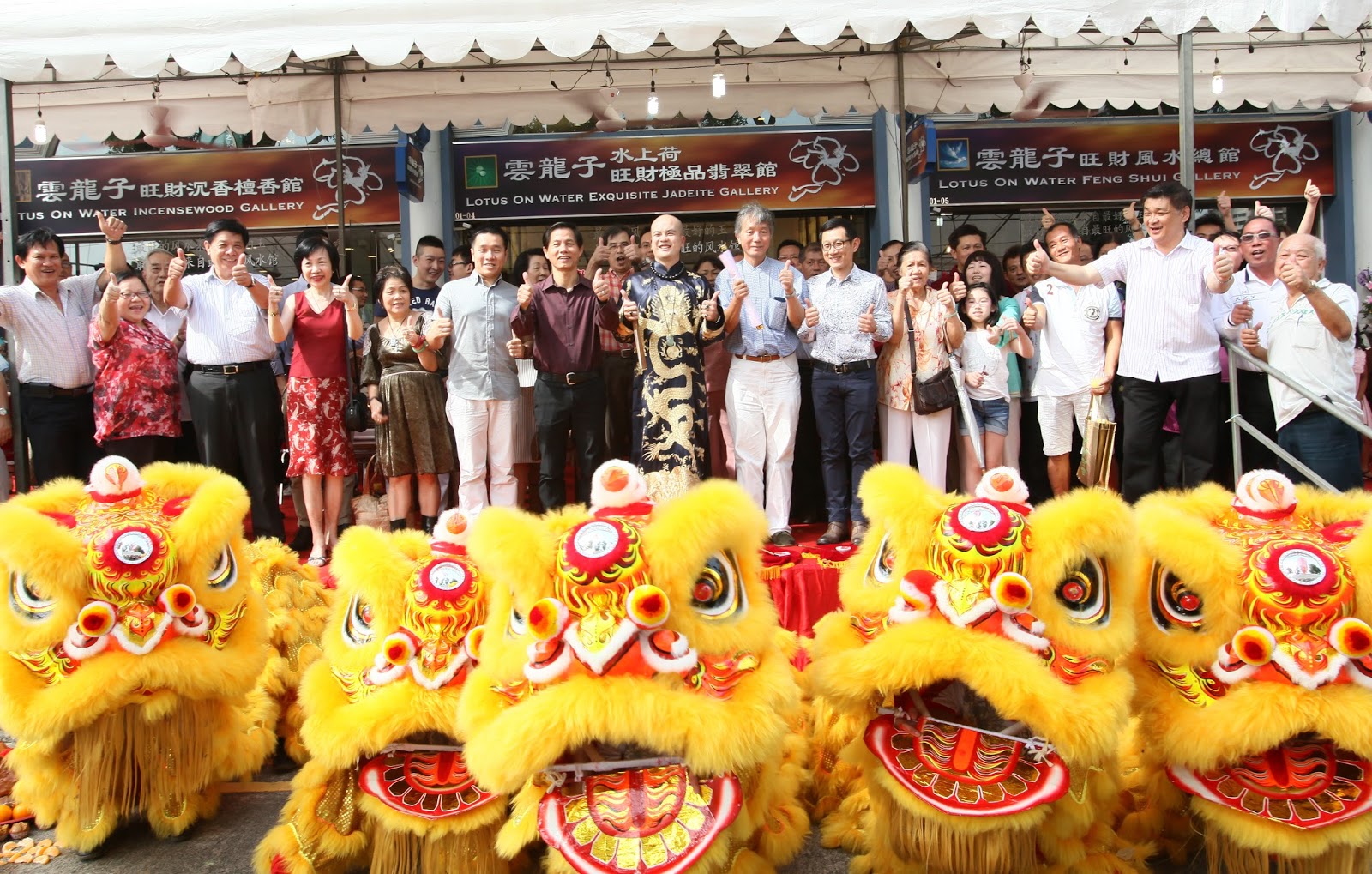 Lotus On Water 7th anniversary celebrations was a huge success!

Thank you, everyone, for gracing the event on 15 June. Even though we have quite a big space, Lotus On Water Street was still packed with friends and well-wishers – there was even a queue in Feng Shui gallery for the Five Paths of Wealth Incense. Saturday was so overwhelming that refreshments ran out within half an hour! We hope you have had at least a glass of champagne that day.

I was very happy to see many old friends and loyal supporters at the celebrations and would like to apologise now for not being able to attend to everyone personally that day. However, I was comforted to see everyone progressing and prospering over these years – your Heaven and Earth jadeite rings are getting more and more gorgeous! Something more to rejoice about is that one of our clients bought the precious Qinan and on the very day itself got lucky – he won both the first and second prize in an unexpected lucky draw! 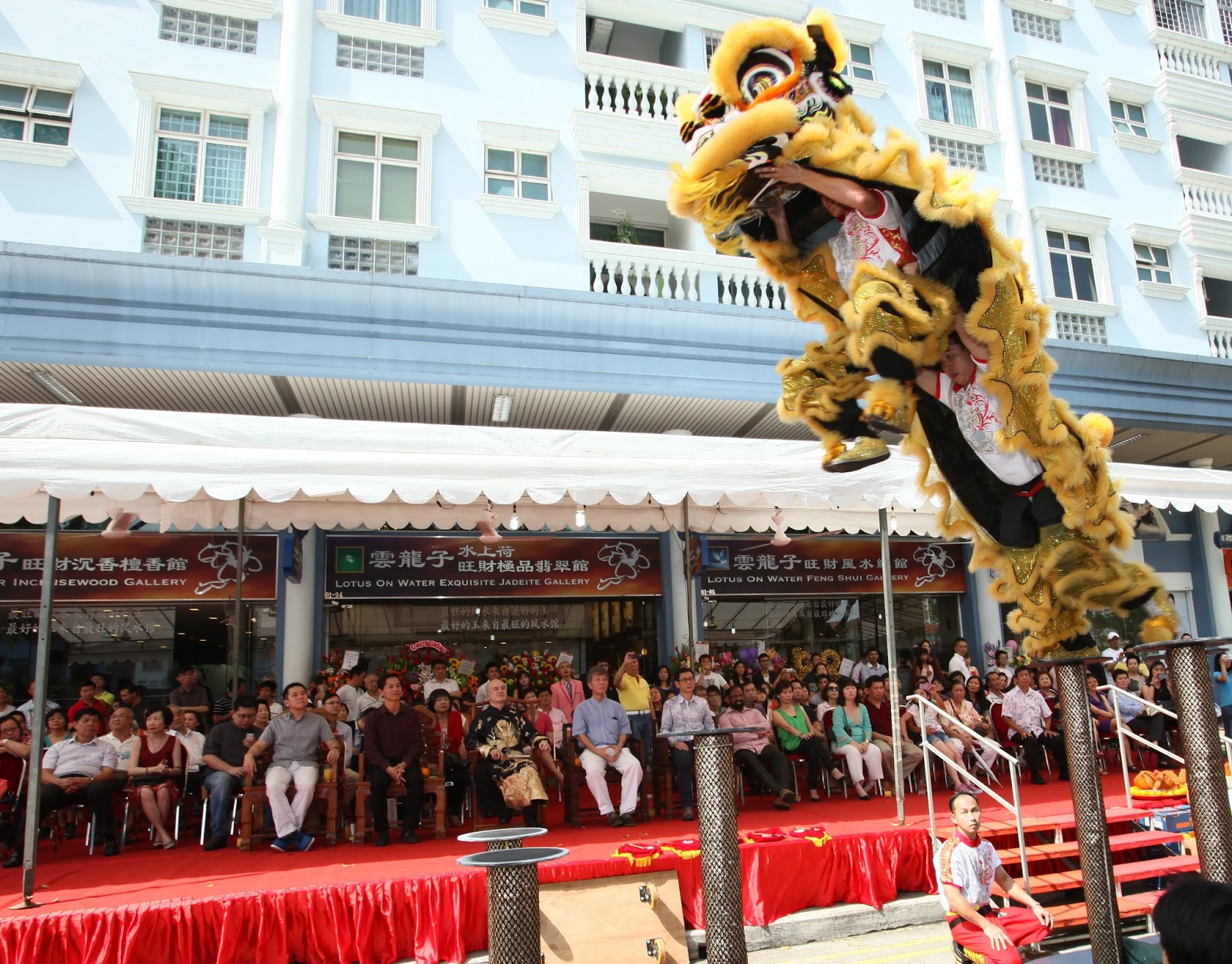 Coming back to Lotus On Water Street, we not only had the ever-popular lion dance, there was also the spectacular big flag performance – a victorious start with the victory flag! An old friend later commented that it was strange that there was no wind initially, but once the flags were raised to heights of three storeys high, a miraculous strong gust of wind sent the flags waving high and proudly in the sky. The Lotus emblem shone bright in the celestial sunlight, as if the lotus was in full bloom. The old friend said: this is prosperity.

On that most prosperous day, Lotus On Water and Wei Yang Athletic Association (Singapore) broke the record for the biggest Di Qing in Singapore Book of Records with an impressive 7 stars formation. Many friends have always been able to gain some good luck and inspirations for indirect wealth from the wonderful lion dance performances. This year, we had 7 lions to perform the Big Dipper formation, using 777 mini huat kueh, 7 boxes of oranges, all to welcome the biggest prosperity from the Heavens down to Lotus On Water Street! Were you able to see the air of prosperity around you, just like my old friend did?

Posted by Kan Ying Loong at 2:29 AM No comments: