And yes, the white gloves were out early while I was still on stage...before I even stepped into the main gallery -- Why?
Because I simply can't wait for it to happen!

Because this time round, we had the MOST number of new collections blessed this 26 June! (so much, that we got to do some stacking and having a stand for the mountains and sculptures)
Not only do I get to stand beside Master Yun to witness the special prayers with his 108 beads for the blessing, and also I get to see ALL those magnificent Lotus collection being blessed one by one. 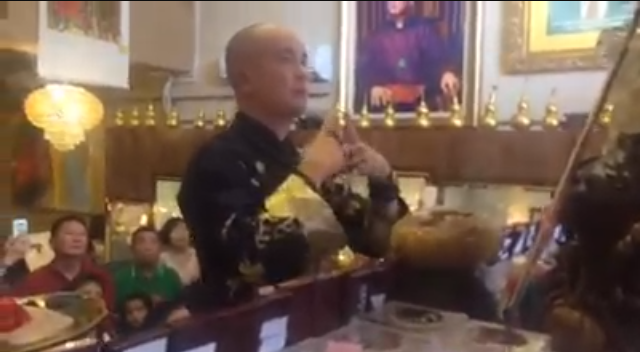 A big CONGRATULATIONS to you if your's is up on the front row for the blessing! You don't need to be a genius to imagine and feel the tremendous Huat Qi in the main gallery (the founding gallery)


How tremendous? How huat? 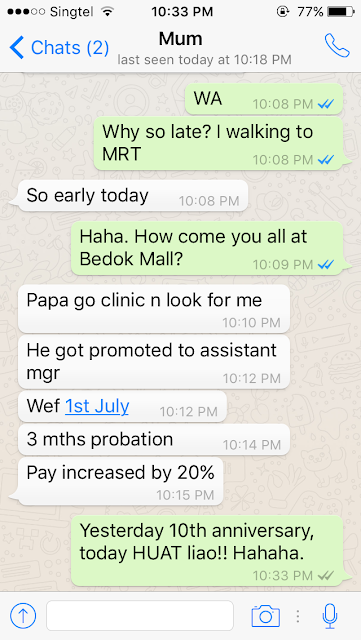 Just one day after the 10th anniversary, my dad who is wearing the Lotus collection got promoted to Assistant Manager. (he joined this company less than a year ago)

So for those who read the article I posted on that day itself of the 10th anniversary celebration plus this...AND STILL, not taken any action to prosper or further prosper with the Lotus...(so strange)

One tip: Huat Qi is strong in the Lotus gallery.

Posted by Unknown at 2:17 AM No comments: 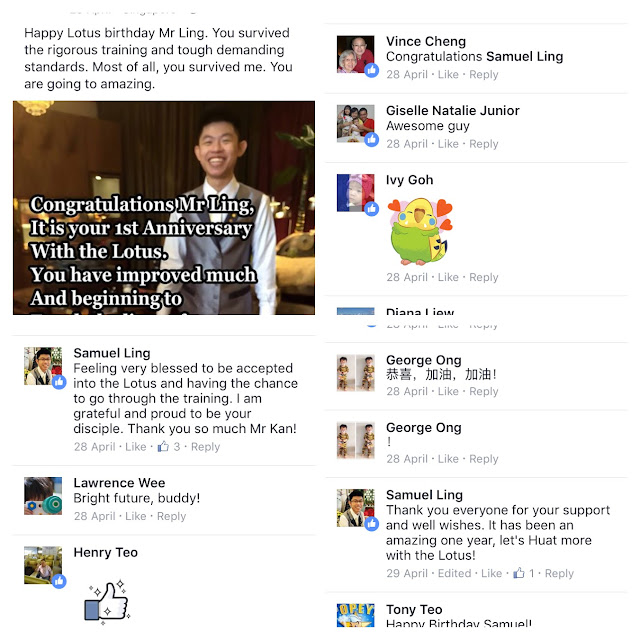 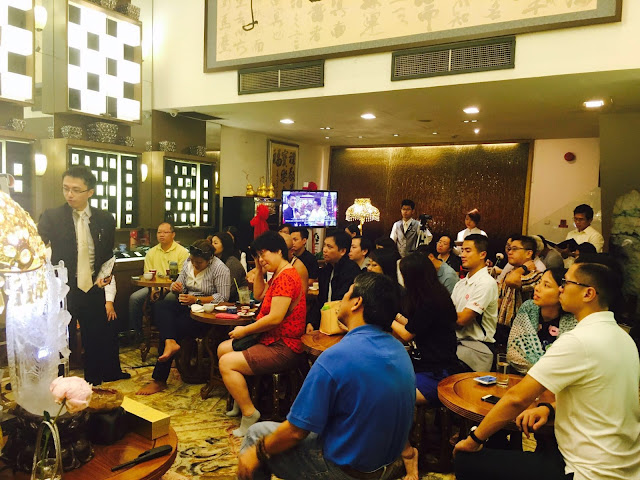 Last year, 9th anniversary was my first experience going through the Lotus celebration, for those who has the fortune who knew us back then and to own the Lotus collections, congratulations! -- I am sure you felt the same as me -- goosebumps (it happens when I stepped into the gallery the first minute)

With each time greater than the last, one could imagine how the Lotus 10th anniversary Mass Blessing Celebration will be...
Can't imagine? -- then don't miss it!

One year with the Lotus has can make a HUGE difference -- staff and clients alike.

Side track a little; once again, a very belated thank you all Lotus clients for your well wishes 2 months ago (April) where I celebrated my first anniversary with the Lotus.
I have seen remarkable achievements and progression in my clients life after they wear the Lotus collection, it feels almost magical.

Those of you who are reading this right now, scanning through our Facebook every single day during work hours, driving pass the 4 majestic galleries along Upper Thomson Road -- quit during those and BUY the Lotus collections (tickets) to EXPERIENCE the Lotus prosperity (magical world)

There is no better time then TODAY, right HERE, right NOW!

FeeeeeeL   THE   HUATNESS -- once in a life time experience.
Be part of the Huat -- a journey you will never forsake...AFTER YOU GET STARTED

See you later at the Lotus gallery, wear long sleeve to cover your goose bumps! Haha.

-- Samuel Ling, Assistant to Advisor
Posted by Unknown at 2:30 AM No comments: