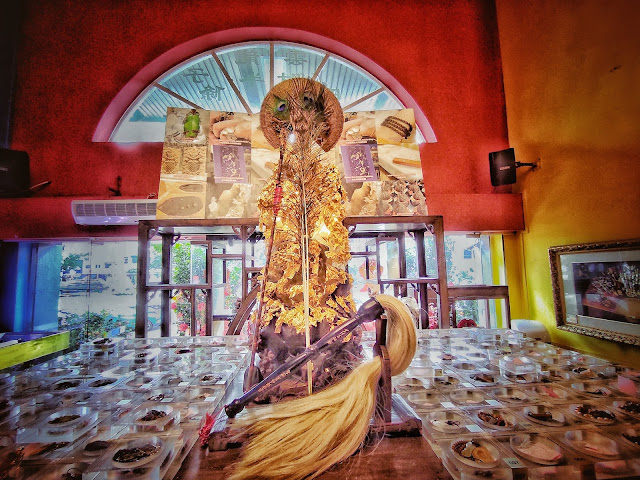 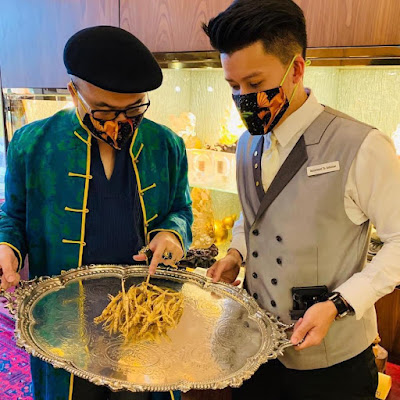 What is it so special about the Victorian Silver Tray you may ask ? Let's go back to the history of the Great Britain. Queen Victoria (Alexandrina Victoria; 24 May 1819 – 22 January 1901) was Queen of the United Kingdom of Great Britain and Ireland from 20 June 1837 until her death in 1901. Known as the Victorian era, her reign of 63 years and seven months was longer than any previous British monarch. It was a period of industrial, political, scientific, and military change within the United Kingdom, and was marked by a great expansion of the British Empire.
In 1876, the British Parliament voted to grant her the additional title of Empress of India.
On 23 September 1896, Victoria surpassed her grandfather George III as the longest-reigning monarch in British history.
The Queen requested that any special celebrations be delayed until 1897, to coincide with her Diamond Jubilee, which was made a festival of the British Empire at the suggestion of the Colonial Secretary, Joseph Chamberlain. The prime ministers of all the self-governing Dominions were invited to London for the festivities.
What this signify you may ask ?
I believed by giving Lotus clients ginseng presented on the Victorian Silver Tray, Master Yun has the kindest intent in hoping that all referred clients will also enjoy long lasting prosperity and happiness like the golden period of the Great Britain where great industrial, political, scientific, and military evolution happened within the United Kingdom under the rule of Queen Victoria.
Last but not least in summary, let's have a glance of the other beautiful artifacts from the era of other monarchs of Great Britain.
Table from the Era of King George III. Chairs from the Era of King William IV. Silver Tray from Era of Queen Victoria. And silver Cutlery from the Era of King Edward VII. 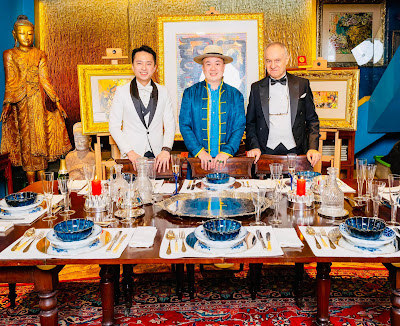 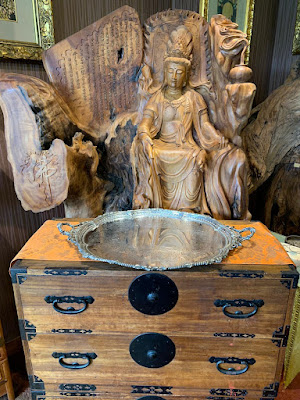 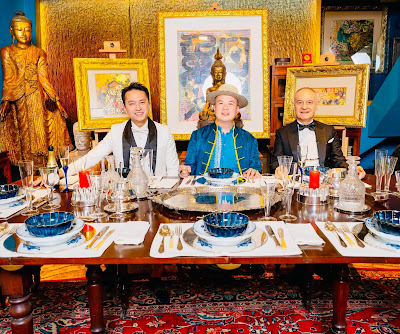 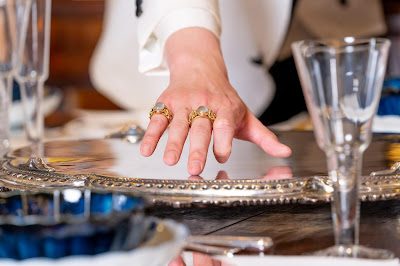 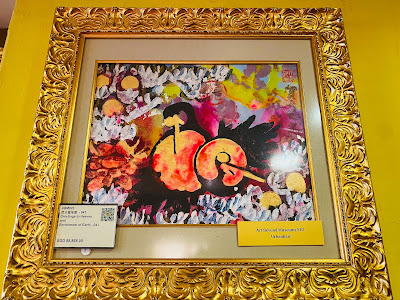 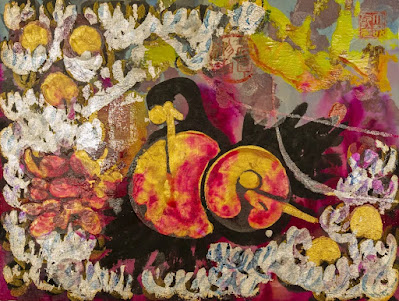 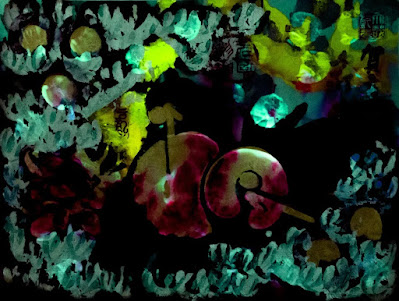 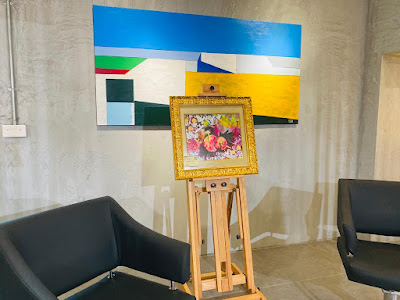 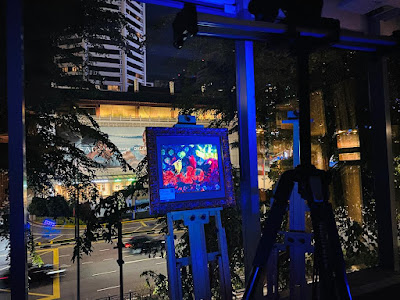 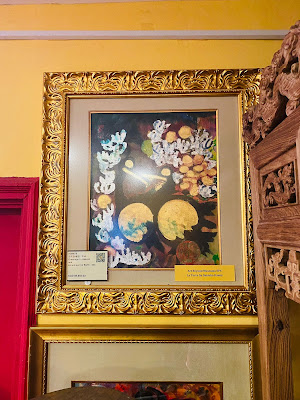 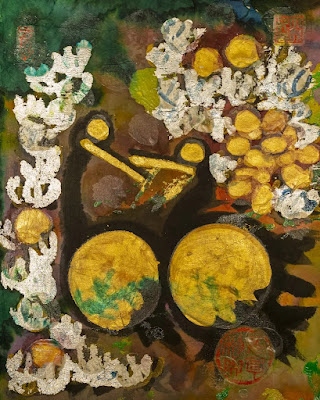 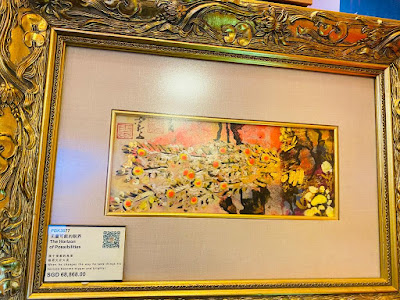 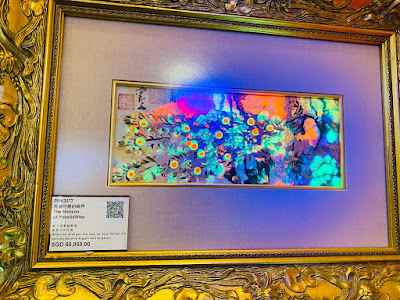 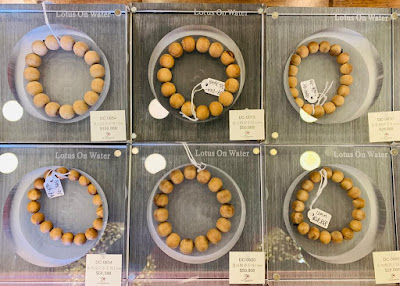 Email ThisBlogThis!Share to TwitterShare to FacebookShare to Pinterest
Labels: sandalwood 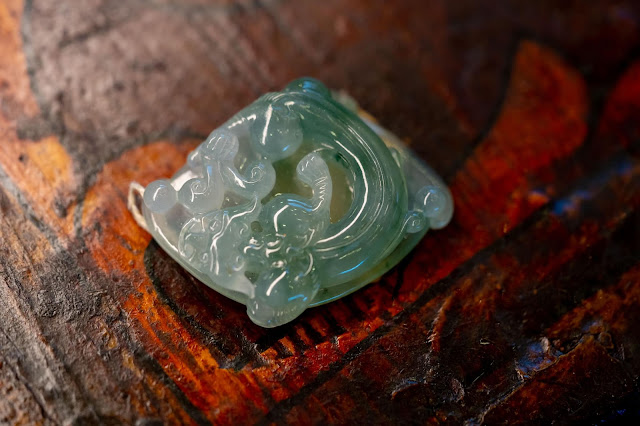 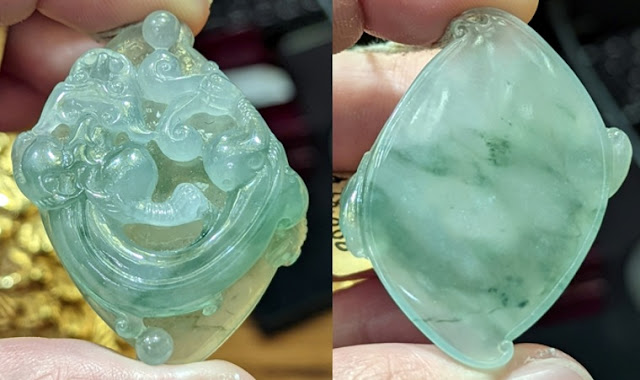 So far, one of the blessed client has achieved 18 seals!

How many have you collected? 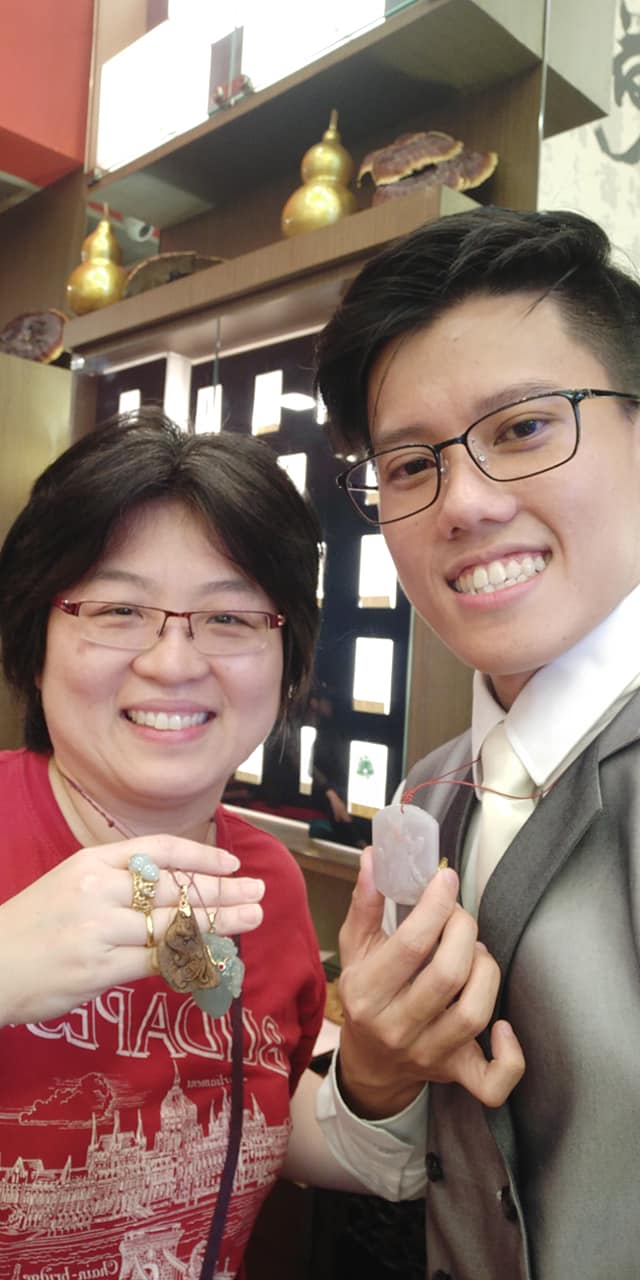 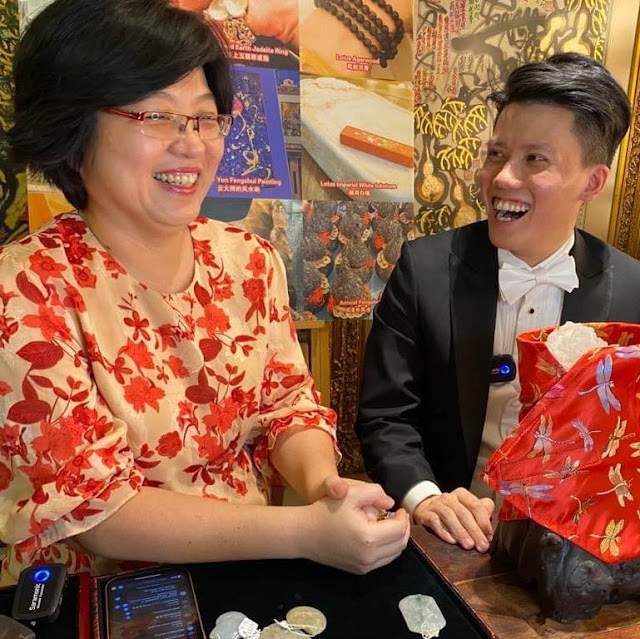 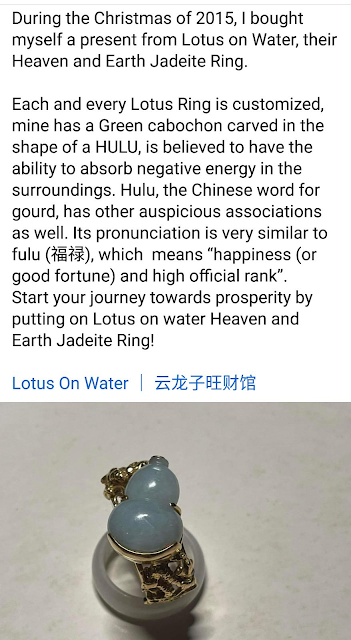 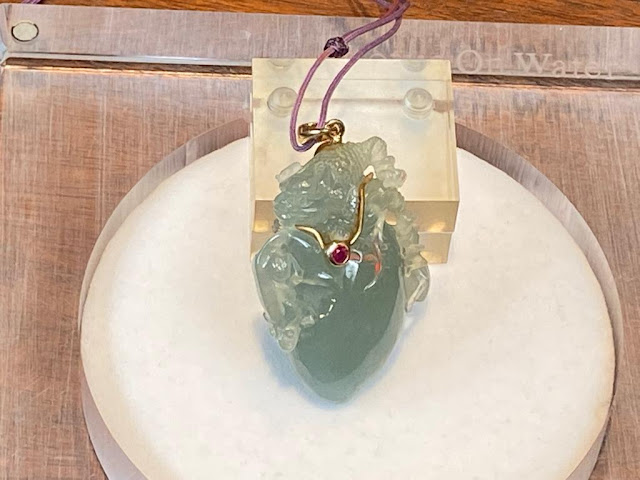 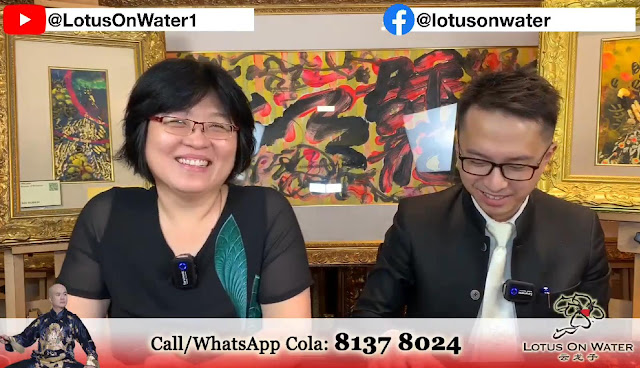 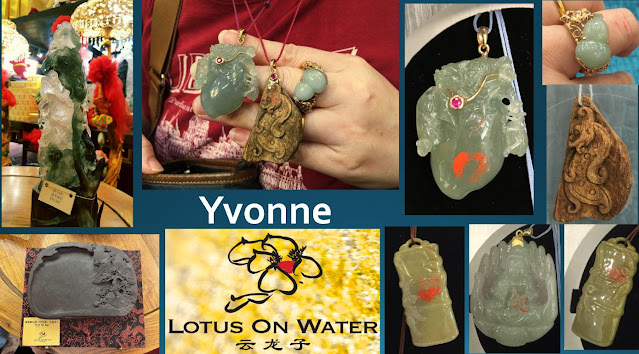