We covered so much ground in the second session. But let's focus on the most important: your Lotus Imperial White Inkstone. 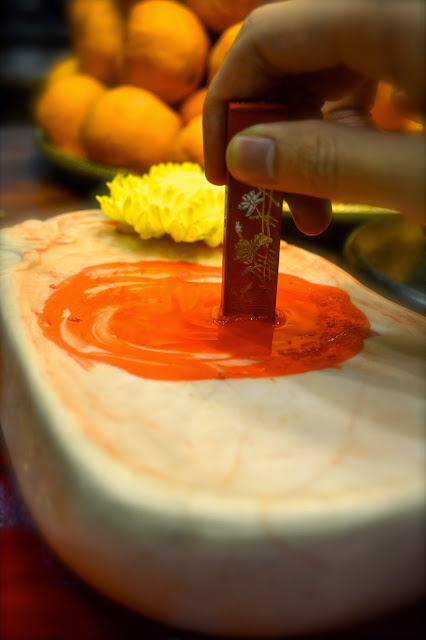 The first feature is, of course, they must be white (if not, they would end up as the tanks in the Lotus main gallery). Yet, just being pure white is “common” White Inkstone. In most of the Lotus White Inkstone choices, you might at least spot black streaks running on the surface - we call them the “乌金线 black gold lines”.

During the formation of the White Inkstone (we will talk about this next time), when the energy is strong, priced ores and minerals attach themselves. Similar to a person with strong and positive energy, he or she attracts better people and opportunities. Earthly resources and treasures follow the same law of universe: they seek strong host.

Imperial White Inkstones with such features boost your luck in benefactors, ideas, opportunities – they must come to you, be attracted to you, just like how the White Inkstone attracted the precious minerals in its formation.

Even more powerful than the inclusion of black gold lines: red vermilion lines.

During the formation of these White Inkstones, their energy was tremendously great that even vermilion was attracted to it, grew in it, forming the red lines that look like arteries.

The red vermilion patches and lines are entirely naturally, grown inherent in the White Inkstone. This red vermilion mineral has its significant fengshui purpose. 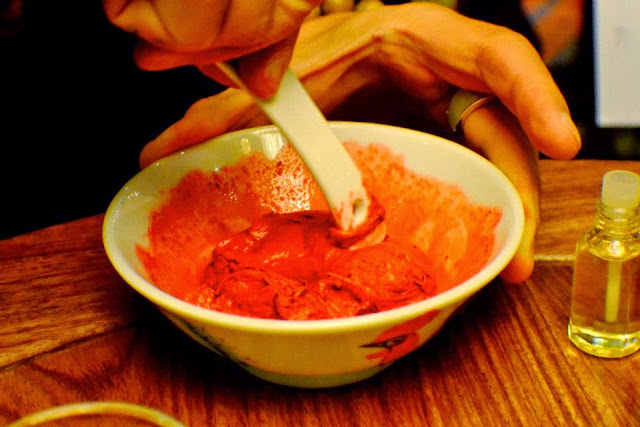 Master Yun blesses all chosen Lotus collections himself – the act of activating the earthly treasures to emit and resonant the intangible fengshui energies, and you will notice the red marking on the blessed Lotus collections. Red vermilion harvested from the traces with inkstones and other minerals is the base material for the blessing red marking/ink. It is the fengshui activating agent, hence its status as one of the three earthly treasures – 朱、玉、金 (vermilion, jade, gold). 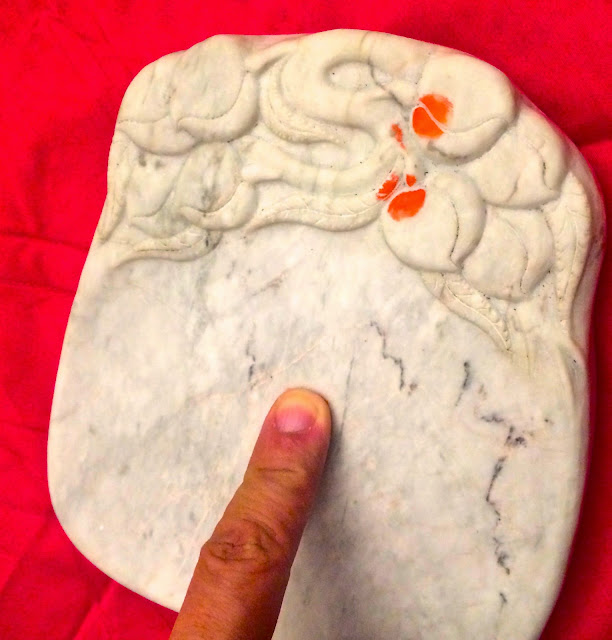 The more red vermilion lines the particular Imperial White Inkstone bears, the more powerful it is. Like this one: 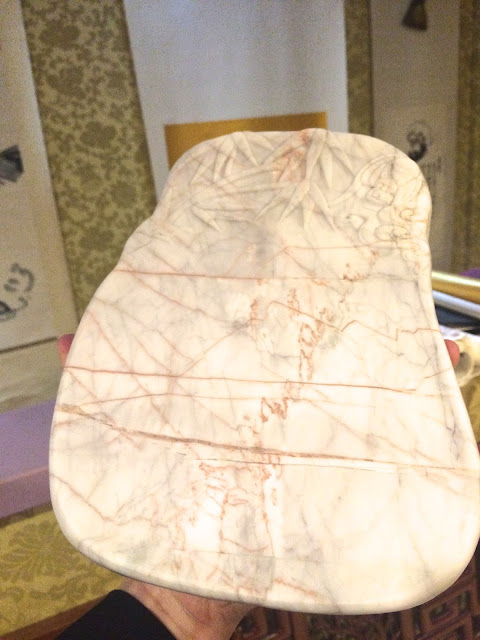 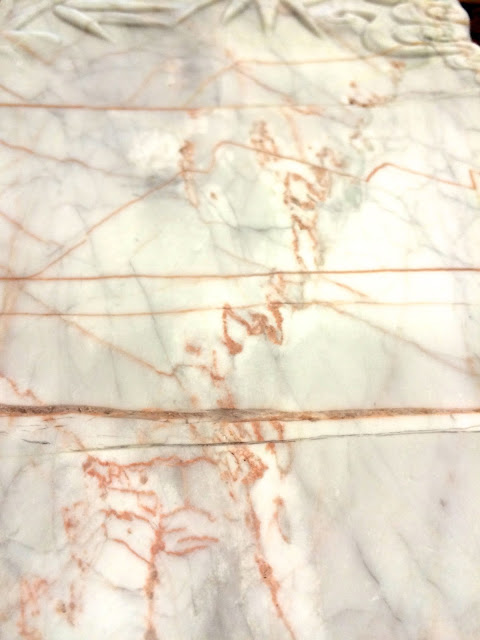 Visibly, the quantity and interaction of the black gold lines and red vermilion lines are bursting. To harvest a White Inkstone is already a difficulty, but to have one that has attracted such an abundance of precious minerals is beyond regular geological explanation. It is definitely a precious piece of work by the heavens and earths. 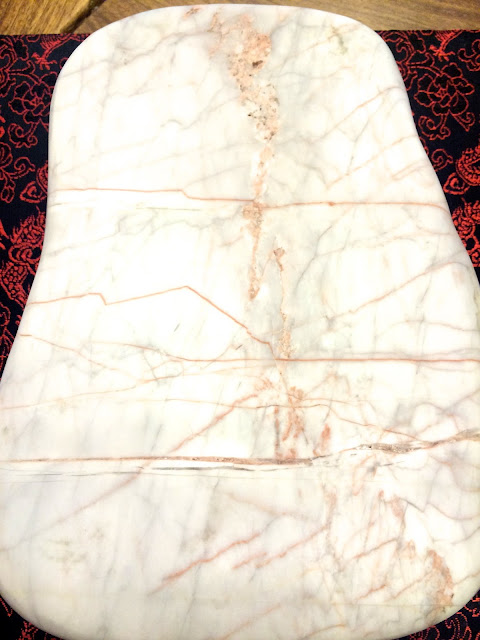 The horizontal vermilion lines stretches all the way to the back, a full circle – your fortune goes on and on. This is also the manifestation of 玉带环腰 (the jade belt goes round your waist), a symbol for power and status.

Doesn't get better than this. 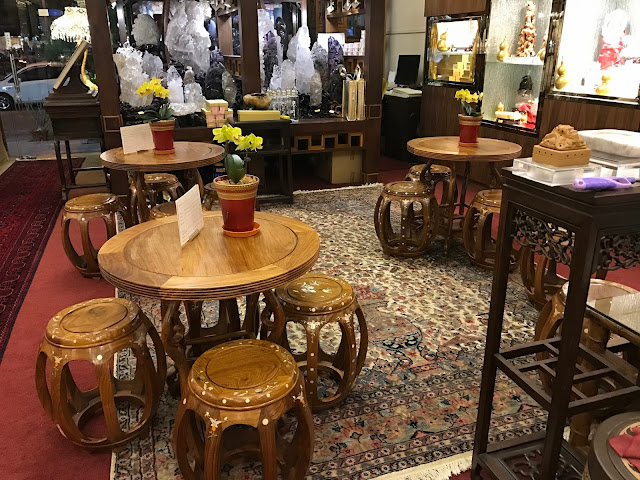 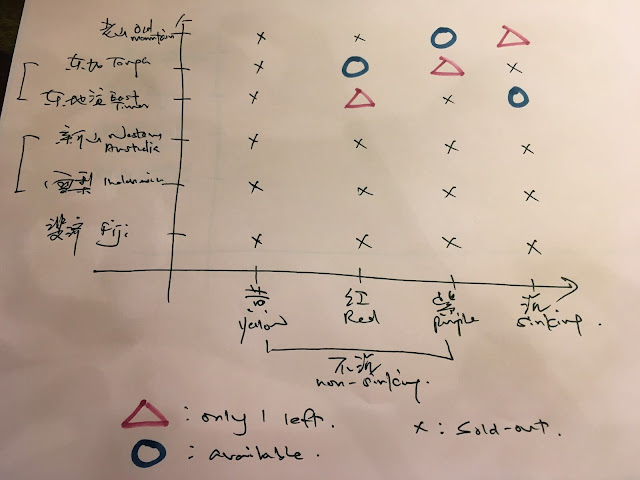 I am AMAZED...like many of you.

It is my first time first hand experience with Lotus Sandalwood! And it makes me even more proud to be a representative of the Lotus, knowing that we have such amazing raw materials.

Plus the standards of every single Lotus collection I see in the Lotus gallery every single day. (except for Wednesdays -- gallery maintenance day)

So that every time you stepped in the Lotus gallery, you are welcome by the bright and shiny chandeliers, greeted by the lovely scent of the beautiful flowers, comforted by the thick carpet made of pure silk and wool...etc.

Not only for me, but also blessed Lotus clients (including my family) who owns the Lotus treasures. I believe we feel proud to be able to wear and prosper with the best earthly treasures that Lotus on Water provide.

And since we are on the topic of sandalwood, let me share more about my personal experience. My parents got their sandalwood beads last year October.

They are one of the few lucky ones to get the Old Mountain Yellow Category Sandalwood beads (non sinking) -- if you are looking to get your Lotus Sandalwood beads, BE FAST!!

Here's a picture of how the Old Mountain Yellow Category Sandalwood beads look like. (not as dark as the Red or the Purple Category -- younger in age)


Now you might wonder how come the beads are of a different size?

Some of you might have already know this, but for those who don't, they are having both agarwood and sandalwood in one beads. Since both of them wants direct and indirect wealth, so might as well get two different ones and then share among themselves right?...Haha!

We have many wonderful clients who spread the good faith and share the good blessings with their loved ones.

This is literally "sharing the huat". If you are having your agarwood and looking to upgrade to sandalwood collections (for indirect wealth, clear thinking and promotion luck), I don't want to reveal so much...but it is really HUAT!

-- Samuel Ling, Assistant to Advisor
Posted by Unknown at 7:52 PM No comments: 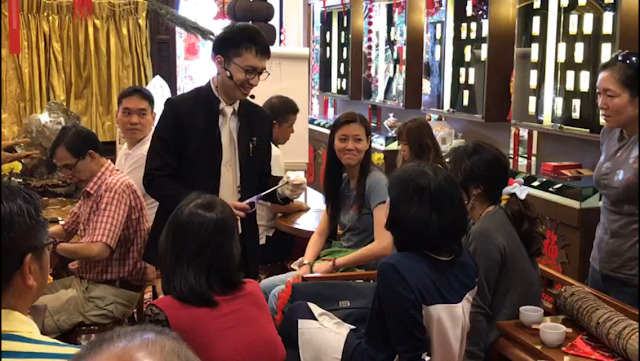 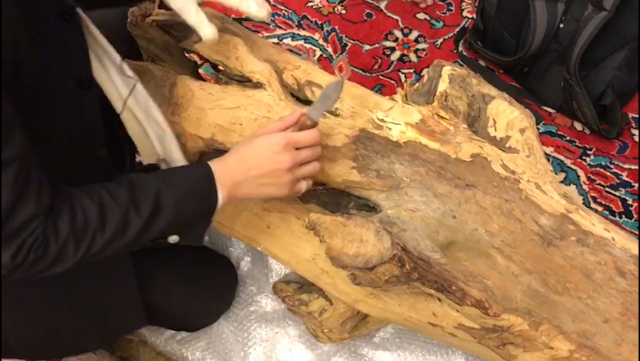 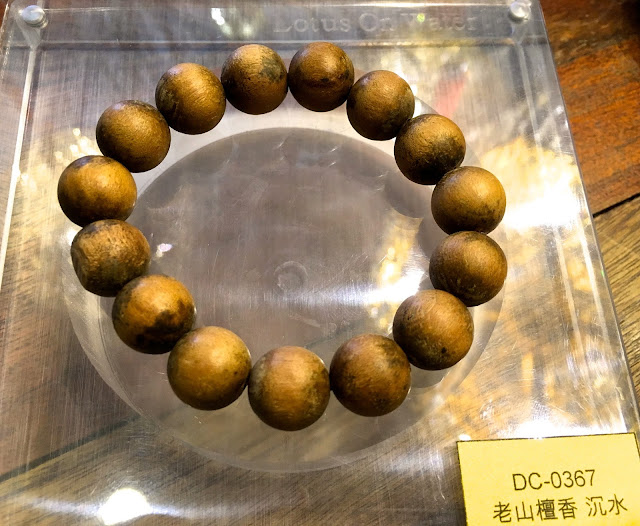 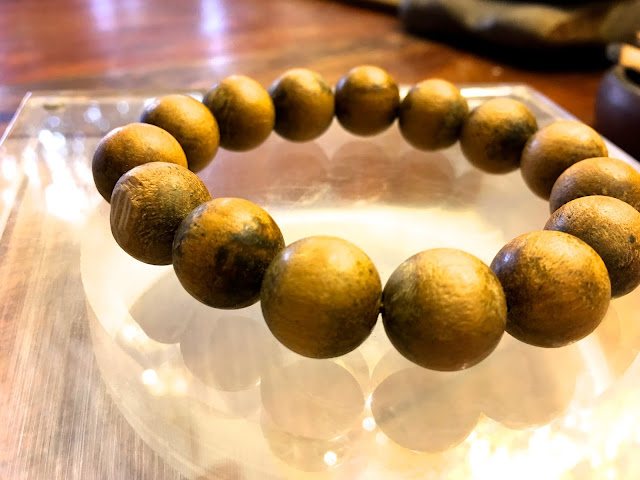 THANK YOU!! First session was amazing, a never-before first-hand experience of the Lotus sandalwood.

And now that we have enjoyed raw sandalwood first-hand, here's a recap on some key-points:

2. They must be carved into particular symbols, patterns, design, and must be blessed by Master Yun personally before they can be used as a Lotus fengshui remedy.

3. All Lotus raw sandalwood must be fermented for 15-20 years (after at least 60-80 years of age) before Master Yun communicates with it and decides how and what it should be carved as.

And we saw the best of the best. We already know White Qinan 白奇楠 is the top tier for agarwood. It's equivalent in sandalwood -- this, the Lotus Old Mountain Sinking Sandalwood Beads 老山沉水手珠.

Yes, sandalwood sinks too. But only the best of the best does. If you came for the session, you would know how strong and sweet the fragrance of this sinking sandalwood is.

We used to have Old Mountain beads of yellow and red categories 黄、红肉. USED TO. Congratulations to the blessed clients who have acquired them -- Old Mountain is really the best, best region for sandalwood.

Here's a stock take of what we still have of Old Mountain sandalwood beads:

So in all, 5 strings of Old Mountain sandalwood left.

See you for the second session:

SECOND SESSION: Of Benefactors, Of Resolving Conflicts, and Good Health for your 2017

If you are new to this, or have simply witnessed client after client getting blessed and prosperous, time for you to get started: http://bit.ly/lotusjadeite

Prosperity with Elegance, Lotus on Water. 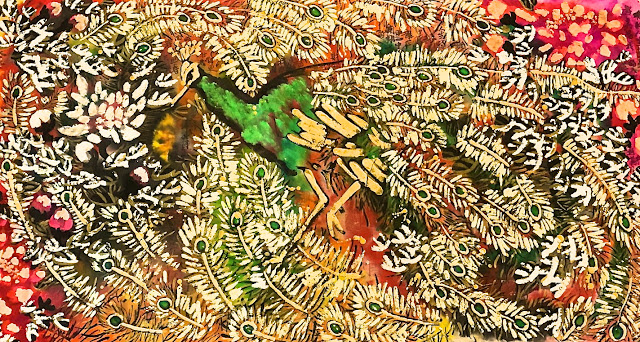 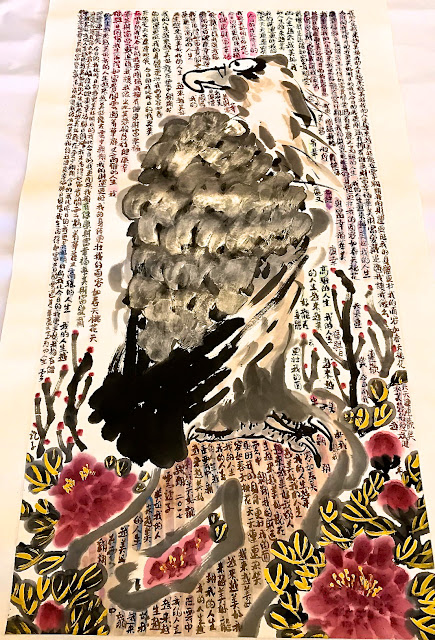 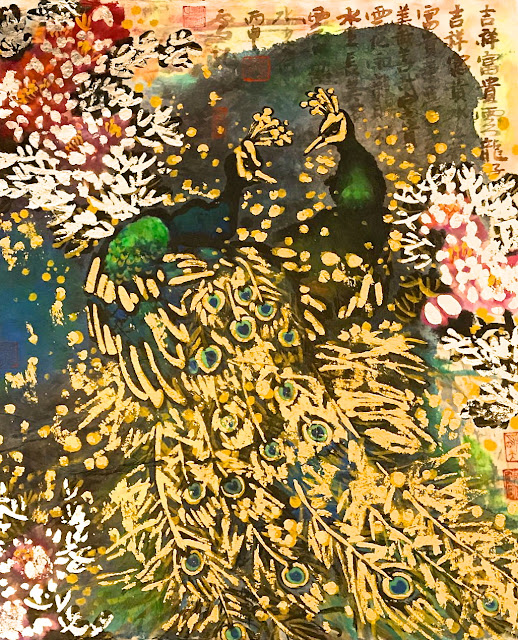