Some Waited 7 Years For This Chance: Now, You Can Own Master Yun's Paintings and Calligraphy 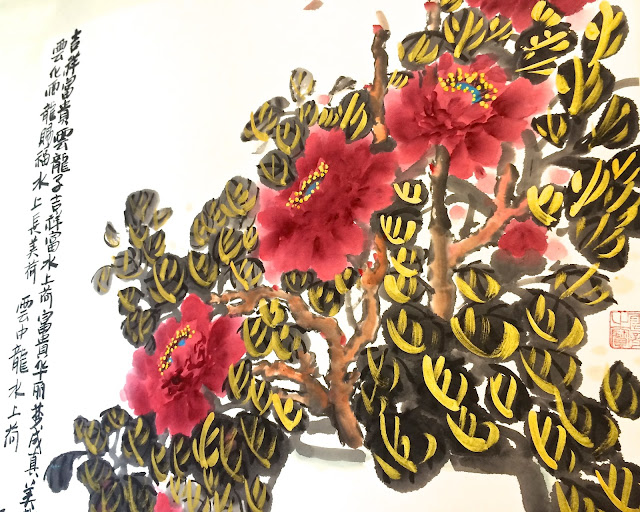 Since Master Yun's retirement from seeing new clients, many have been curious: what has Master Yun been doing? 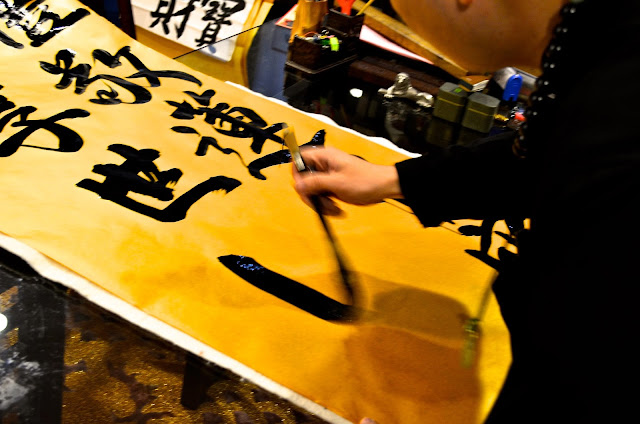 I believe some very blessed clients had the privilege to buy Master Yun's paintings back then, way before the 2nd Lotus anniversary. 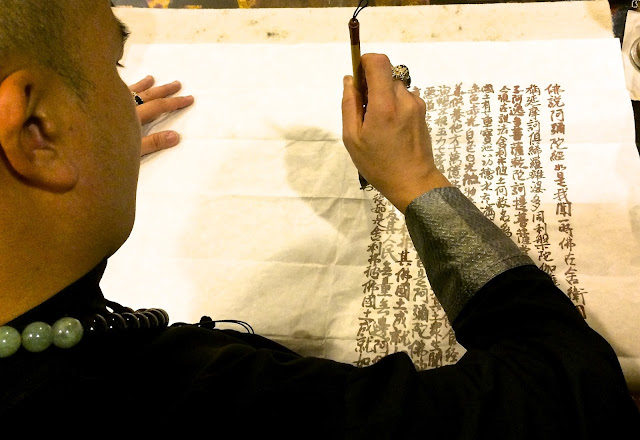 Many clients who have followed the Lotus for ages asked to buy Master Yun's paintings and calligraphy works, once these works of fengshui and art resurfaced after years.

Hear me: now you have the chance to own Master Yun's paintings and calligraphy.

Each scroll is valued at 23,868SGD. For VIP members, you get to enjoy the privilege of owning Master Yun's art of fengshui at a special rate, in celebration of the 9th Lotus anniversary. Instead of 23,868, from 18 June to 17 July, it is yours at 9,000SGD.

Due to the extreme limited collection (18 June update: 5 out of 12 sold), VIP members are entitled to this special rate for every exquisite collection owned. 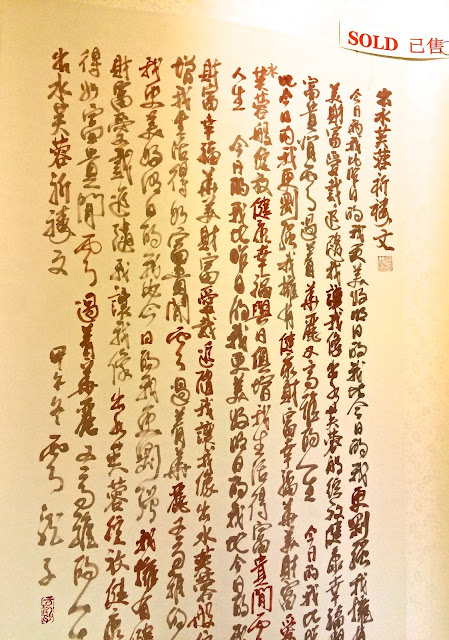 Hopefully I still have the chance to pen the wonders and intricate details of Master Yun's paintings and calligraphy, before they are entirely sold out. If you are my VIP, congratulations, this is a chance that some have waited for 7 years. 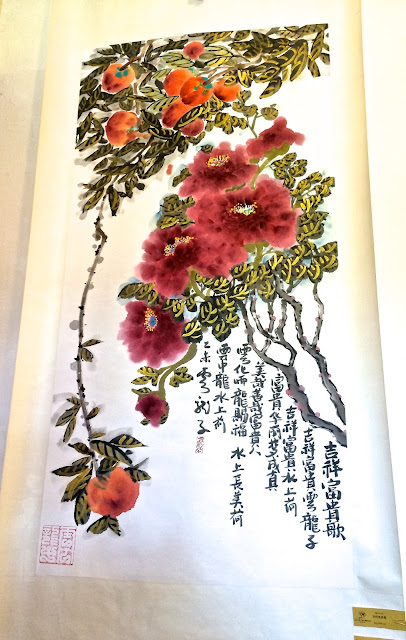 If you are only wearing your Lotus auspicious jadeite, now is your chance to bring your fortune to the next level. Get your Lotus exquisite jadeite or Double Dragon jadeite ring to be a Lotus VIP, and enjoy the privilege of having Master Yun's prayers and blessings with you, at the special rate.

Speak to us today.