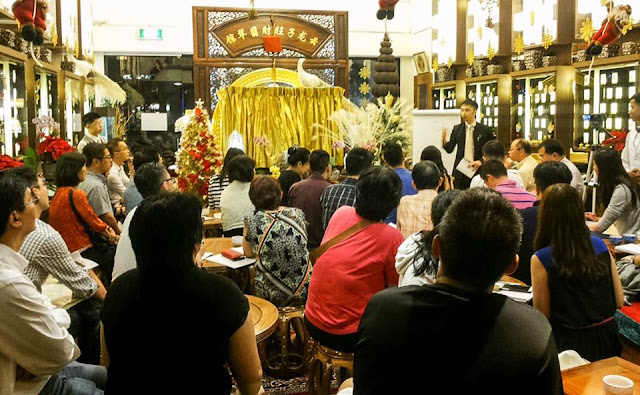 THANK YOU for your continuous support, great to see old and new faces for the second session of our Annual Fengshui talk. Sorry that it went on longer than what I expected, we really had so much ground (literally so, sectors of our house and office) to cover...

You know I came prepared with my notes, to make sure I don't jump to conclusions, to make sure the points are clear, to make sure the suggestions on the remedies are well delivered. And over the days when I was sorting out the sequence, the keypoints, at every turn, at every balance of yin and yang, at every strategizing for the most efficient solution, I came to the same conclusion: agarwood. 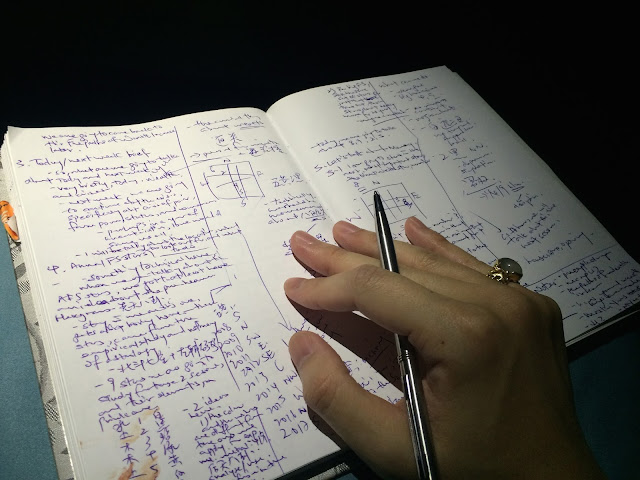 If there were to be one most important thing to remember from our second session, to take home and to really get it done, it will be the Lotus agarwood. 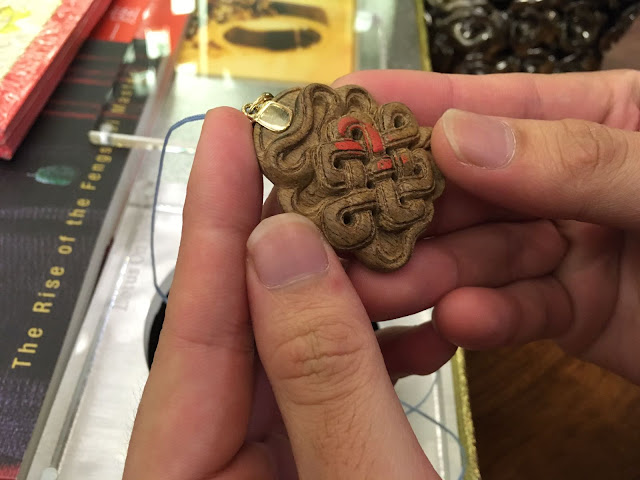 We talked about how disastrous the impact of the crisis would be in 2017 (丁酉), because of the partners in crime -- the flying stars Five-Yellow 五黄 and Two-Black 二黑. We talked about how you can defend and minimize the damage with the bronze annual fengshui solutions, and the raw pu'er tea hulu. But in light of the fear and havoc -- you see, I don't really do this, I don't do the fear tactic, it has always been our philosophy and practice to find the golden opportunity in even the darkest cloud -- defense is really not enough.

For 2017, we need our Lotus agarwood to absorb the imminent negative energies and disasters, and to convert them into goodness and opportunities. 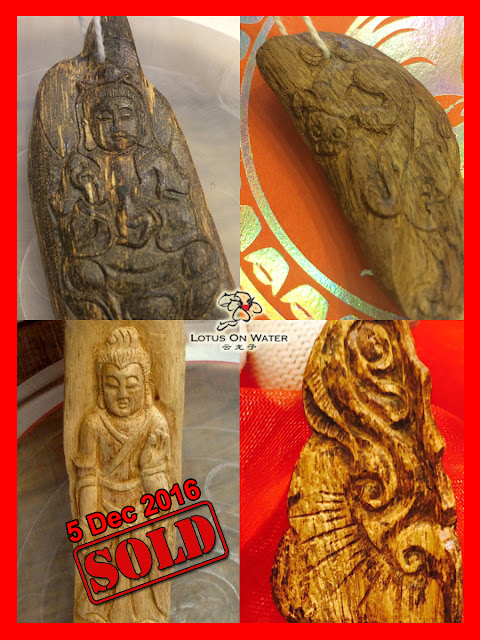 In one of my general expositions on agarwood, I spent some length expounding on this specific agarwood power. A bit long, but worth the read:

If you place one piece of authentic and aged agarwood in a second-hand fridge, or a closed compartment in which there is a strong pungent smell, eventually, the fridge or the closed compartment will smell only of the fragrance of the agarwood.

The agarwood has absorbed the pungency and released its own fragrance.

The border of the Northern Song Dynasty (960-1127AD, China) was infringed by the Khitan forces (Liao Dynasty). One of the most famous battles that advanced the Khitan forces was to do with this particular Heavenly Gate Formation (天门阵 tianmen zhen) deployed by the Liao empire. When a Song soldier enters this formation, he loses his sensibilities, or commonly this would be regarded as jinxed or cursed, and he starts attacking his comrades, mistaking them for enemies.

From the perspective of Feng Shui, this Heavenly Gate Formation activated the illness and disaster stars, causing people who are in it to go haywire and meet with disastrous mishaps.

The solution was to equip every single soldier with a piece of Dragon-taming wood (降龙木 xianglong mu) – the name given to agarwood by the tribe guarding this sacred and precious wood. The powers of it intense and strong, even if there were evils as strong as the dragon, they would be tamed. With a piece of agarwood, the Heavenly Gate Formation was broken.

Imagine this: we would not be able to Feng Shui every place you go to, hence the importance of having your personal agarwood piece so that you can wear it to wherever you are.

Agarwood is not the fruit or seed of agarwood trees; it is the healed and crystalized scab.

In the wild forests, when an agarwood tree is injured – lightning, brushed by animals etc., fungus infection takes place on the wound. When the virus and fungus attack the agarwood tree, the tree secretes its inner healing resin for combat and healing. The resin counters the virus and eventually crystalizes with the fungus and surrounding energies to form the scab, healing the wound. The fungus is negated of its bad energies, and come together to form part of the healing power. The scab is agarwood, and only this part of the agarwood trees will turn darker and give off the fragrance of agarwood.

Not all agarwood trees would produce agarwood. The chances of the wood being injured in the various above-mentioned methods, then infection by the virus and fungus – the possibility of agarwood trees producing agarwood is yet another 7%.

Imagine this: there are 100 trees in a forest. Only 7 of them are agarwood trees, and 7% of these 7 trees have the chance to produce agarwood.

This is where agarwood from Lotus on Water are from, the wild forests – these 7% of 7 out of 100 trees. Many realize the power and value of agarwood now, and attempt to produce agarwood in quantities through artificial forestry – inject the tree with virus and force the agarwood trees to secrete resin before its time. Without sufficient time to absorb the energies of heaven and earth, it is difficult for agarwood to have adequate Feng Shui powers to prosper a person.

With the scab, the agarwood tree is healed. Hence it is also considered the scented-wood of rejuvenation and rebirth.

The legend of phoenix is similar across many cultures. When a phoenix matures, at its peak, the phoenix builds itself a nest of agarwood, and burns itself to ashes. In the ashes of agarwood, a new phoenix is born. This symbolizes the rejuvenation and rebirth power of agarwood. When we meet with negative energies, bad experiences, wrong vibrations, they are converted; and sometimes in our darker hours, the agarwood serve as the agent of rebirth, bringing us out of the valley into the light.

Emperor Qian Long is one of the most prosperous and longest-reigned emperors of the Qing Dynasty (1644-1912AD, China). He was so blessed that he travelled numerous times out of the imperial palace to the southern lands of China for visits and relaxation – not as the emperor, but dressed like a civilian. During his travels, whenever he left the imperial palace, he brought along 2 items: 1. A piece of white jade pendant that bears his symbol, in the case that he needs to reveal who he is; 2. agarwood essence. He believed that the scent kept him safe. And in the case that he loses his consciousness for any reason, his followers were told to let Qian Long bit on the agarwood so that “he would be brought back to life.” The fortunate thing is, Qian Long with all these earthly treasures around him, never had to chance to verify the rebirth power of the agarwood. He was safe in all his adventures outside the imperial palace.

And what's more for 2017, is that the set of annual wealth stars (Eight-White 八白 and Nine-Purple 九紫) fall into wood-based palaces -- you would know what I mean if you were here for the second session, not going to expand here. In short, it means the 2017 annual wealth luck can be better lured and invoked by wood-based earthly treasures. 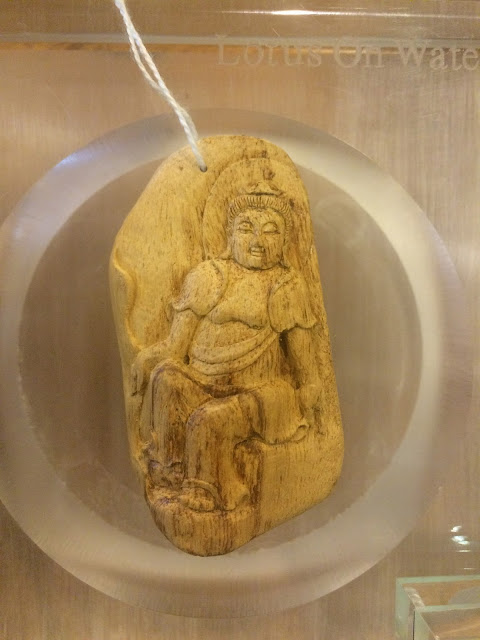 Which would mean that your Lotus agarwood is really multi-tasking in various crucial arenas for you in 2017: it absorbs the disastrous obstacles, and converts them into wealth opportunities by invoking the wood-based annual wealth luck.

This is 一白遮三丑 (one white covers three ugliness) -- when you enhance one area of auspiciousness, three sectors of bad energies are suppressed.

In the previous episodes, we shared a prized collection: the Purple Qinan with Golden Threads 紫气金丝奇. Exploding resin lines, strong and empowering fragrance...2 pieces, one dragon, the other is phoenix. This is the crown jewel. It would be of great fortune to own a piece of this Purple Qinan for a game-changing 2017. 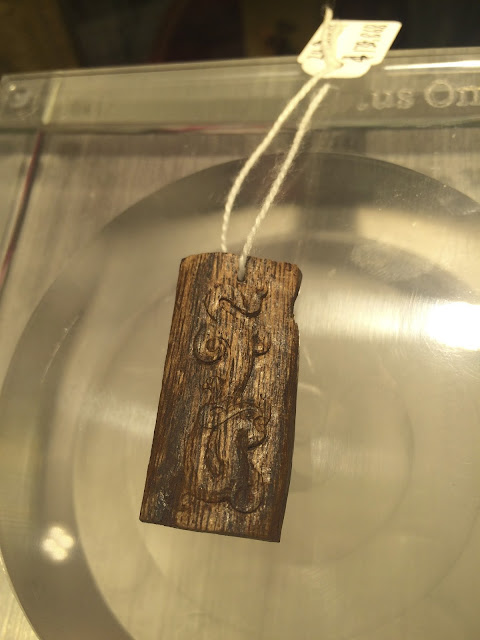 Of course, other Lotus agarwood selections are viable as well. Many blessed clients have already seized their earth-agarwood pendants, near-sinking and full-sinking agarwood series, and enjoying the prosperity from wearing them. To have yourself a piece of Lotus agarwood for 2017 is definitely better than to hold out for nothing!

And if you are already enjoying the power of your Lotus agarwood, congratulations, you made the excellent choice. I have a recommendation for you: up your game, up the power of your agarwood by complimenting it with a Lotus sandalwood --


The foundation of Feng Shui is yin-yang (plus and minus, light and darkness). Our aim is to achieve a balance of yin-yang for you (personal luck aspect), and where you stay and work (spatial Feng Shui aspect) at every level, as much as possible. Agarwood and sandalwood – the king and the queen – form a part of this yin-yang equation. Together, they form a circle; separate, they have their own purposes in enhancing specific areas of your luck.

We certainly need all the boost we can get for 2017.